an obnoxiously self-indulgent explanation of where we've come from.

twopointoh was founded in mid 2018 by Joel Stanton because of his growing frustration with the status quo of digital marketing, technology, and creative agencies, but the story starts long before then (the name twopointoh probably gives that away).
Having graduated from film school in the summer of 2008 at the age of 19, Joel quickly realized that his visions of working in Hollywood may have been loftier then he'd imagined.

While most of the nation was watching the economy begin collapse as a result of the recession, Hollywood was facing its own set of challenges as the result of the 2008 writers' strike. He found himself scrambling for any work he could find, and before long realized that being a nineteen year old with no proper work experience did not bode well for starting the career he'd imagined. 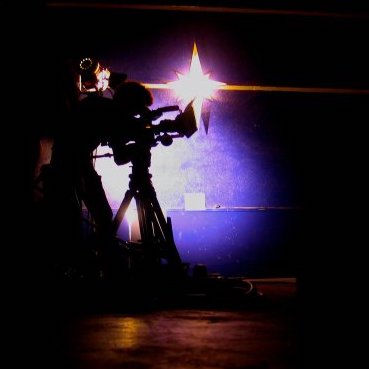 After finishing a job interview for a barista position at a local coffee shop, he came to a decision that would change the entire course of his career:

"I recognized that, no matter what, I wanted to pay the bills with a camera in my hand."

This realization enticed him to take out a loan, buy a couple of cameras, and set out to shoot just about anything he could get paid to shoot (seriously, he almost ended up filming a live birth for a lamaze class). As is often the natural progression, he started shooting weddings, which turned intro corporate video, which turned into some travel documentary work. After awhile, he  landed what, at the time, was his dream job– producing and directing short films.

He spent four years in this role creating short educational films. In this role, he worked closely with the design team and art directors, and quickly developed an infatuation with graphic design. He continued to take on freelance projects alongside his full time job, eventually adding design to his freelance portfolio. In January of 2014, he decided that it was time to make the jump back into a full-time freelance role.

Within the first few months of jumping back into freelance work, he hired a Creative Director and Graphic Designer– and Stanton Agency was born. 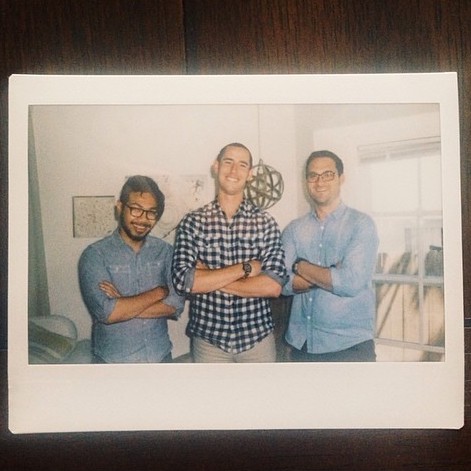 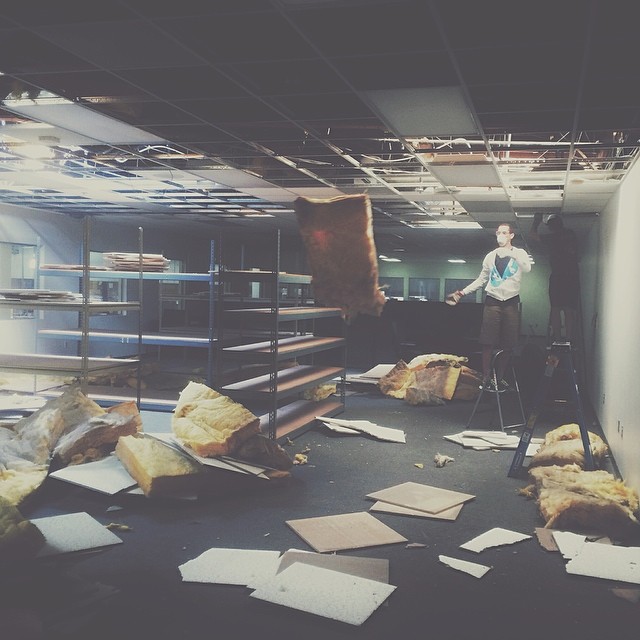 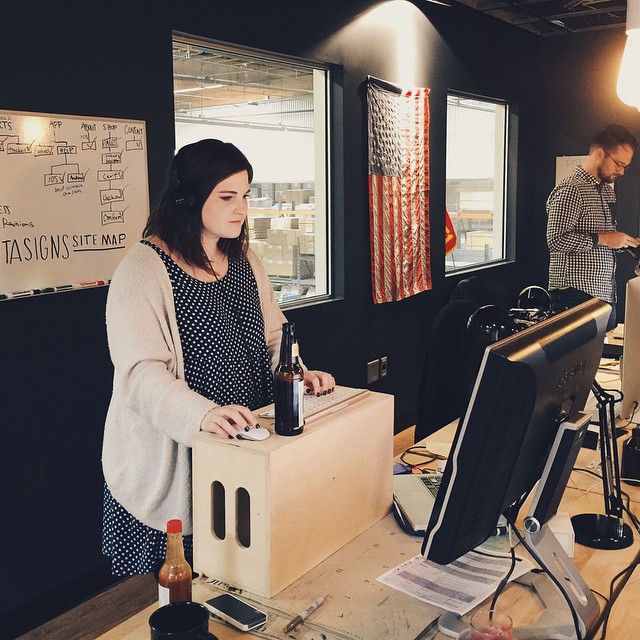 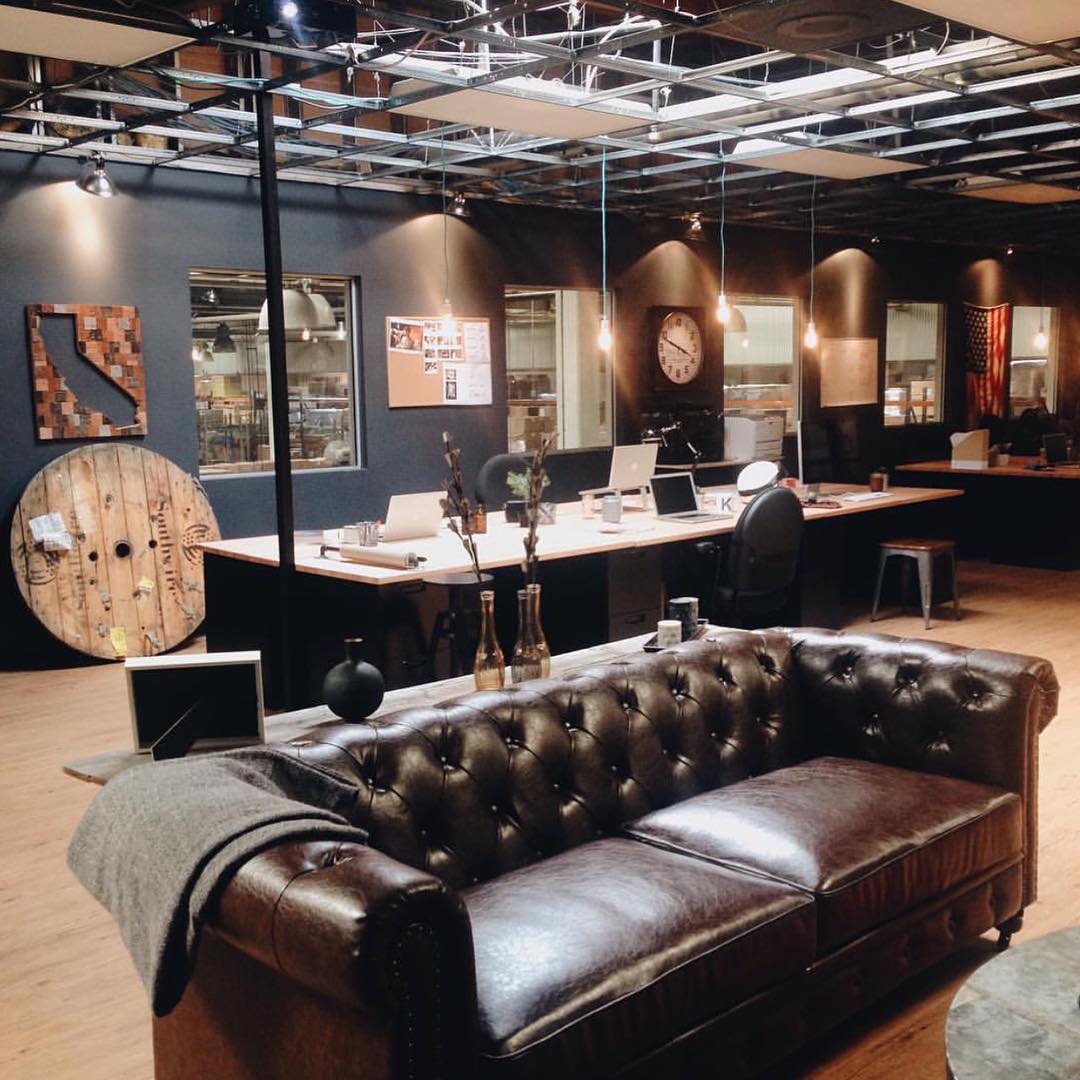 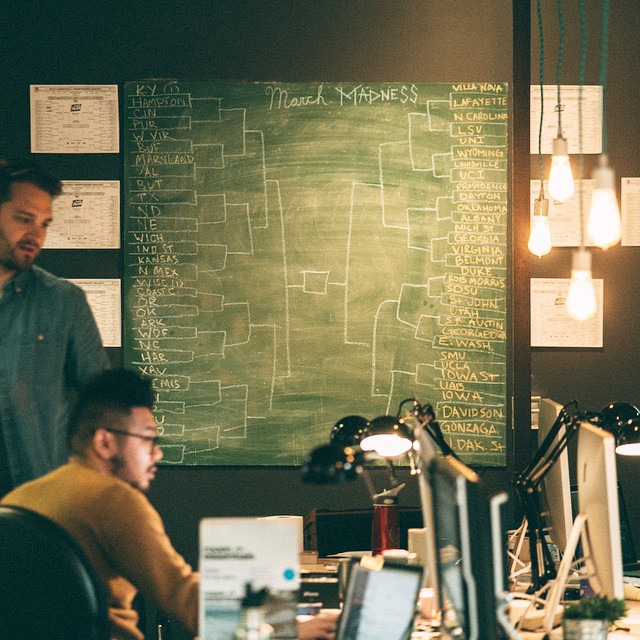 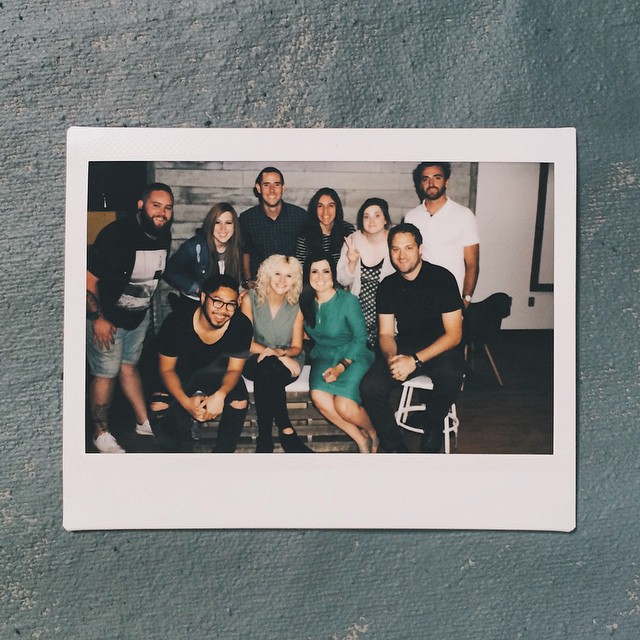 From here, Stanton Agency grew far faster than Joel could have ever expected or imagined. The group of young creatives quickly found themselves working for both Fortune 500 clients and unique startups.

As the staff and client list grew, so did the complexities of the business, and Joel quickly found that he had a lot of learning to do about how to run a business, and was in need of mentorship and training to continue running and growing a healthy business.
Around the same time, Stanton Agency received an acquisition offer from one of their largest clients– a company that owned and operated several e-commerce brands in the health, beauty, and lifestyle space. Joel recognized the opportunity this would give to himself and his team members to advance their careers and experience base under the umbrella of a larger, more established parent company, and made the decision to go through with the merger, which took place in October of 2015. The agency seamlessly continued operation for the first six months following the merge, when the executive team made the decision to transition the team's focus exclusively toward the company's owned and operated brands.

After this transition was made, Joel took the helm rebranding and relaunching one of the company's brands, before eventually settling into the role of marketing and e-commerce director for the company's flagship beauty brand. In this role, he got his first taste of digital marketing, managing paid advertising, affiliate marketing, marketing automation, and e-commerce. Along the way, Joel was also given the opportunity to continue his education and experience in leadership, management, and business operations before eventually accepting a senior sales role with one of the larger digital advertising agencies in the country.

During his time in this role, Joel quickly began to realize a crucial error many brands make when launching a new campaign.

"Too many brands think that the most important piece of their campaign is the money they spend, and end up neglecting the thing they are all trying so hard to get– the customer."

As he watched this problem affect several different types of brands across many industries, he set out to apply everything learned during his time with Stanton Agency and beyond, and give it a second shot.

twopointoh's purpose is to help brands exceed campaign goals by crafting memorable, unique customer experiences. We aim to be more than an agency, but a true partner– providing tangible, measurable impact from any project or initiative, and structure every client relationship in a way that allows us to hold the clients' interests at the same level as our own.

We take a holistic approach to the entire customer lifecycle, from first introduction, through the first conversion, and continued re-engagement and evangelism. We address each need that contributes to this lifecycle, starting with content and creative, moving into digital advertising, marketing automation, web development, and more.

We also are committed to creating a technology-fueled agency, minimizing the inefficiency and lack of transparency that plagues much of the digital marketing industry. Our goal is to build a framework that becomes a framework for what the agency business looks like in the 21st century.